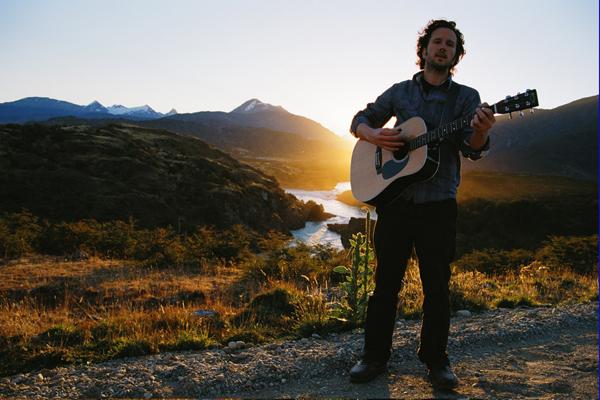 Mason Jennings returns to his roots in his 9th studio album, a collection of previously written and once lost songs that he never released over the last 18 years of his career. “The Flood” embodies Jennings’ classic style with simple, yet beautiful, acoustic melodies.

“The Flood” is a rainy day album of mostly slow songs, with emotional and intimate lyrics. Jennings sings from the heart on every track, accompanied only by his guitar.

Buy this album to support a local artist, but only if you can appreciate pure talent and poetry–his metaphorical words capture feelings and experiences in a way that few musicians can do. All 15 tracks embody Minnesota in their lyrics creating a picture in your mind of up north images–nature and flannel and polaroid photos.

Every album released by Mason has been successful in different ways. “In the Ever,” produced by Jack Johnson’s record label Brushfire Fairytales in 2008, is my favorite album, and “Blood Of Man,” released in 2009, had a rock vibe with electric guitar and drums that really worked for him. However “The Flood” has a simplicity that portrays exactly what Mason Jennings is as a songwriter–he gives beauty to every aspect of life through his music.

Alluding to Minnesota many times, this album showcases his pride for the place where he made a musician out of himself. Originally from Hawaii and then Pennsylvania, Jennings dropped out of high school, and moved to Minnesota to further his musical career. Now 35, he lives in the suburbs with two children.

“When The Boats Come in” is a slow and short song about the love between Jennings and his son and “Michael’s Song” is another track about his father. He writes about important parts of his life; things that matter. This album also has more fun and upbeat tunes such as “The Likes Of Me” and “So Many Ways To Die.”

“Between The Lines” is sure to be one of the more popular songs, a feel good love song. “The Villain” with an opposite message is the most beautiful with the lyrics “I hope I never see you again, you’ve ruined my heart, and of all the ways it could be, I wish you’d fallen in love with me.”

Every track from Mason Jennings’ new album is worth a listen to all, even if it’s only to absorb some of his feel-good Minnesotan vibes.