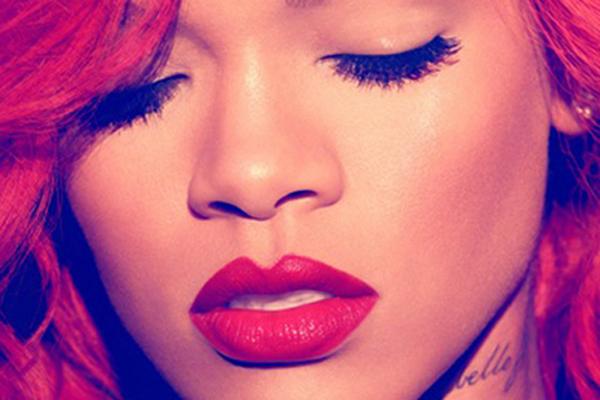 With the release of her newest album “Loud,” Rhianna seems less willing to create songs with deep meaning like the popular “Umbrella” or “Unfaithful.” Instead she is making shallower melodies with crude lyrics that certainly seem less likely to be incorporated into the next Glee episode.

In six years the 22-year-old has released a huge volume of work; five albums and an abundance of songs. Her fifth album definitely is disappointing compared to her previous work. The basis of the album simply is: Rhianna likes boy, boy likes Rhianna, and I think you know where the rest of the story goes.

The only song on the album that has any emotional value is “Love the Way You Lie Pt. II” featuring Eminem,which gives the aftermath story of “Love the Way You Lie.” The song follows the ups and downs of the relationship between the two main characters, but instead of providing an intense hip-hop beat, the background music fades to focus on only Rhianna’s voice and her piano, which provides a relaxing change in the ambiance of the song.

In addition to Eminem, “Loud” consists of many different musical guest stars including Nikki Monaj and Drake. Although Nikki Monaj’s contribution to the album has yet to be discovered on music channels such as KDWB, “What’s my Name” featuring Drake has taken the charts by storm and plays on the radio every ten minutes. Both songs don’t make the album any better, in fact they make it worse. Their mediocre lyrics and poor collaboration of voices make them very hard to listen to.

“Loud” consists of slow beats and vocal chords that scream auto tune, and most of the songs provide an electronic background that consists of computer generated sounds of echoing basses and guitar tracks. Although the bonus track, “Love the Way you Lie Piano Version” provides a down-to-earth acoustic melody.

Rhianna returns to her Caribbean roots with the reggae song “Man Down.” The sounds of Congo drums and guitar bass make this song somewhat enjoyable to listen to despite the disturbing content of the song, which is all about shooting a man in central station with the lyrics “Mama, Mama, I just shot a man down.”

Rhianna’s new album seems to just be an album that consists of teenage fantasies dominated mostly by dry and sloppy lyrics, but it does include some thought-provoking songs along with some good beats for a dance club. But overall, this isn’t an album I would suggest buying, or even listening to a 30-second clip on iTunes.