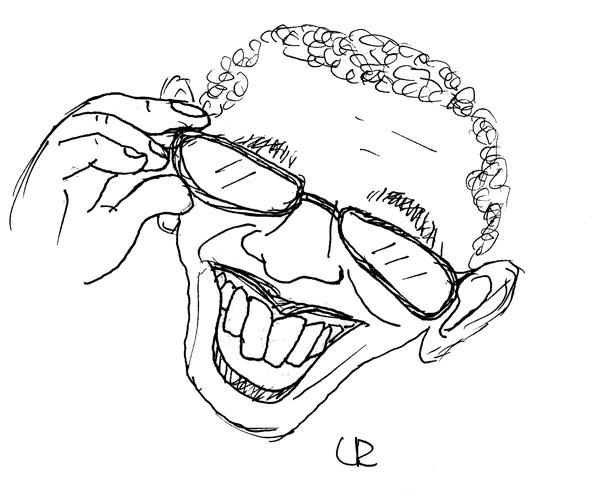 As someone who is about as far left as you can go on the political scale, I’m incredibly happy that the Democratic party has been getting as much attention as it has been lately.

However, I’m not happy with the amount of coverage being given to certain politicians (Barack Obama) rather than others (Hillary Clinton).
It couldn’t have been put more plainly in the Saturday Night Live monologue a few weeks ago that when it comes to media coverage, Barack Obama is trumping Hillary Clinton, which has ultimately been contributing to his success.

Now, I know that Barack Obama is a “hottie” and has YouTube videos about him with dancing, bikini-clad girls circling the internet, but this doesn’t mean that he should be getting overwhelming amounts of media coverage just because he’s charming and attractive to much of the over-20, female population.
In fact, it seems that for this particular election, the presidential candidates aren’t being picked according to their beliefs and plans to turn our country around, but by how much their faces are on talk-shows, how often they’re seen smiling with celebrities, and how many YouTube videos and Facebook groups are dedicated to them.